2016 Round up of the year and some favourites

Here's some favourite pictures from 2016, they are in no particular order and a couple of things I've been working on this year are still under wraps but hopefully they will see the light of day next year fingers crossed!

I photographed Amy in June 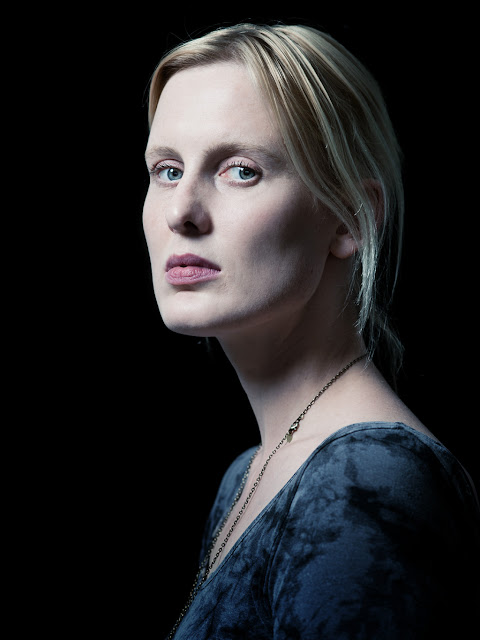 Vic is the singer from one of the most original punk bands The Subway Sect, he's also a writer and a post man. You can read all about him on his website Here
Vic is a true original, always on the margins but always respected and loved, it was an honour to take his portrait, he's a complete one-off 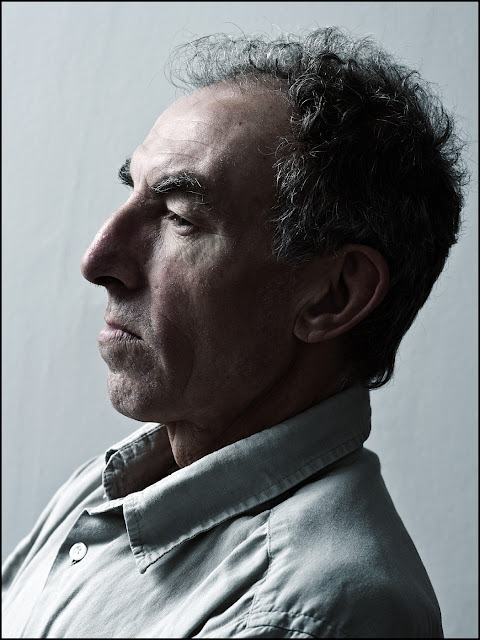 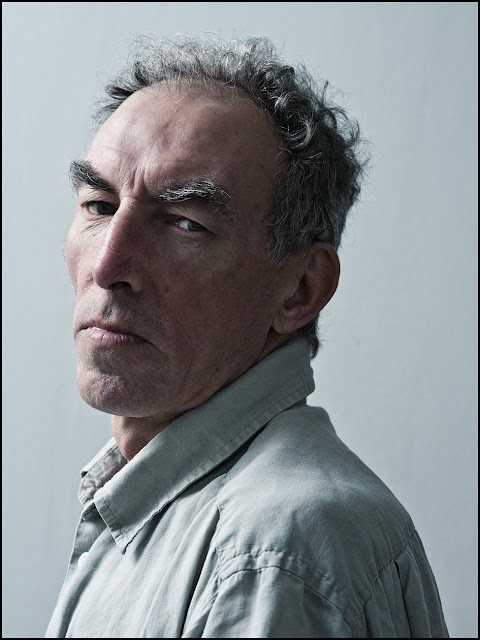 Reprised my Sound System work for another project and gave it a little twist! will be published by Cafe Royal in 2017 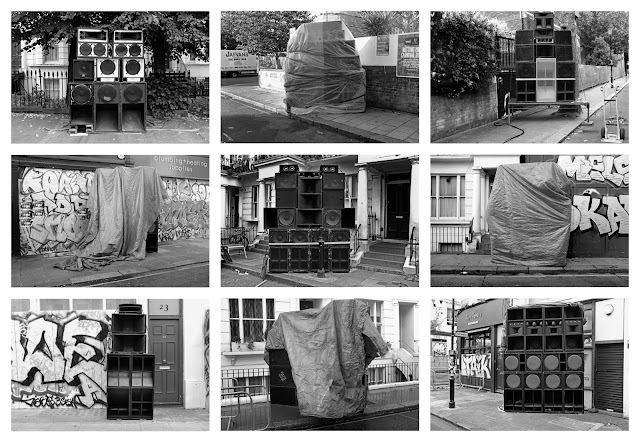 Ive worked with Stephen Cracknell the man behind the Memory Band for a few years now, so was really pleased to do the press shots for his excellent new album In A Fair Field, review HERE

Here's two of my favourites 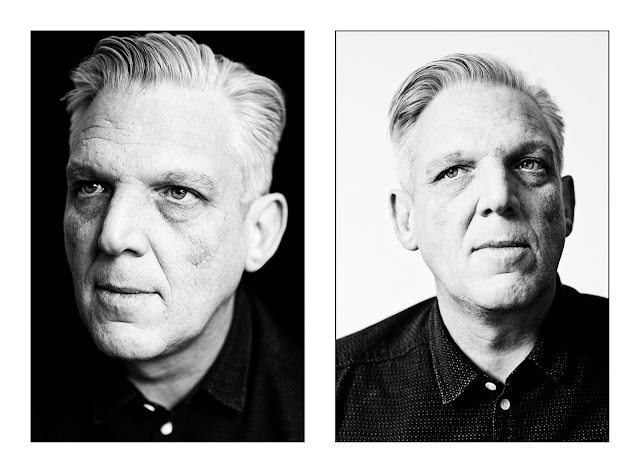 
Whenever Ive had a spare day this year, Ive tried to spend it at Beachy Head making a study of place
Its a beautiful but sad spot being the third most popular suicide destination in the world, you can see the work so far HERE
Here's a few of my favourites 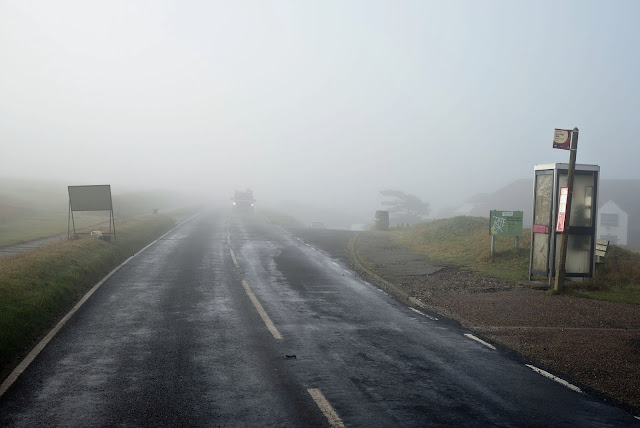 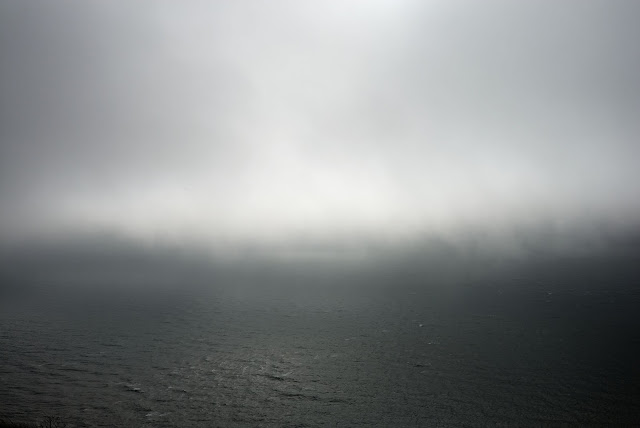 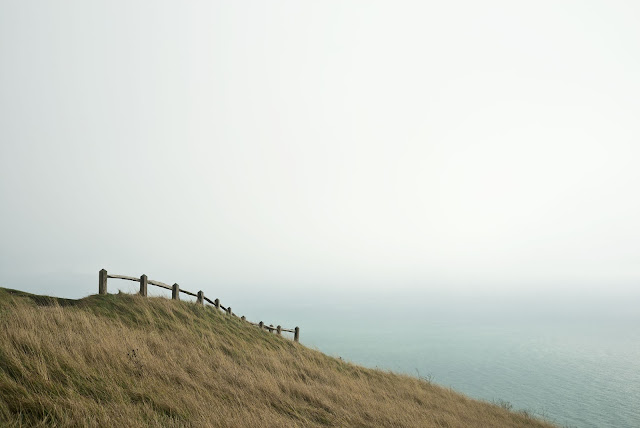 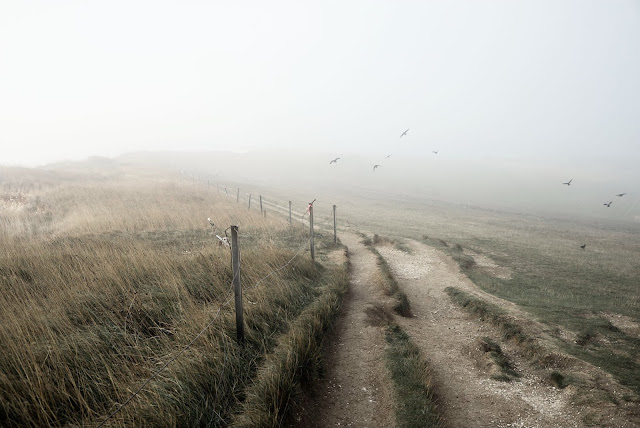 I'd photographed Tim before as part of his Over The Hill project. Tim suffers from Parkinsons Desease and has been photographed by over 400 different photographers, you can see the work HERE
Tim got back in touch and I photographed him as a friend rather than a subject. Hopefully we'll take many more! 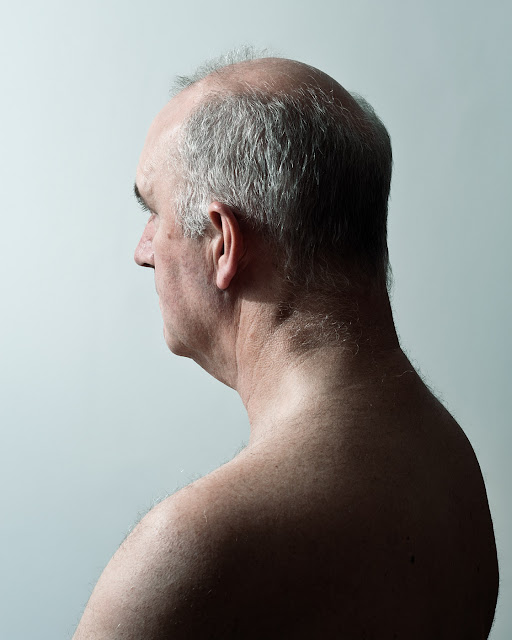 Hope you enjoyed that! I hope you you all have a brilliant christmas and a great new year!

Creativity is at the heart of every dream. Every idea, every groundbreaking leap that changes our world starts with the vision of talented creators. At DJI, we give these creators the tools they need to bring their ideas to life. >> Cheap DJI store