The Many Hats Of Billy Childish

A cult figure in America, Europe and Japan, Billy Childish is by far the most prolific painter, poet, and song-writer of his generation. In a twenty year period he has published over 40 collections of his poetry, recorded over 100 full-length independent LP’s and produced over 2000 paintings.
Born in 1959 in Chatham, Kent. Billy Childish left Secondary education at 16 an undiagnosed dyslexic. Refused an interview at the local art school he entered the Naval Dockyard at Chatham as an apprentice stonemason. During the following six months (the artist’s only prolonged period of employment), he produced some six hundred drawings in ‘the tea huts of hell. On the basis of this work he was accepted into St Martin’s School of Art to study painting. However, his acceptance was short-lived and before completing the course he was expelled for his outspokenness and unorthodox working methods. With no qualifications and no job prospects Childish then spent some 12 years ‘painting on the dole’, developing his own highly personal writing style and producing his art independently. 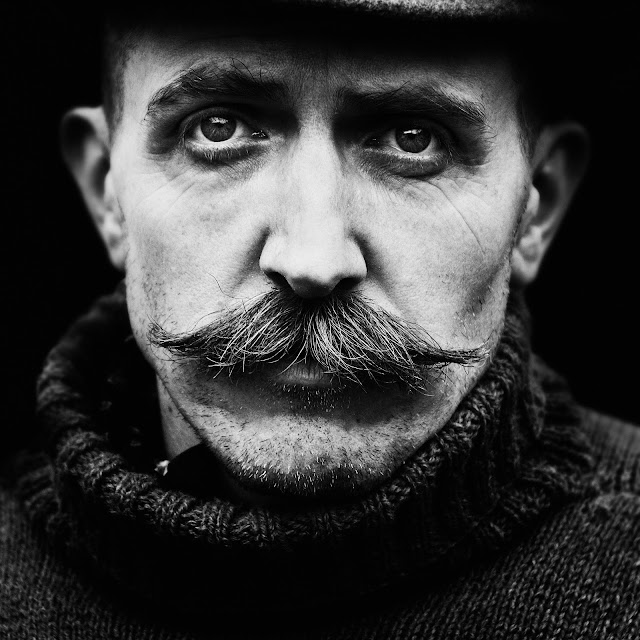 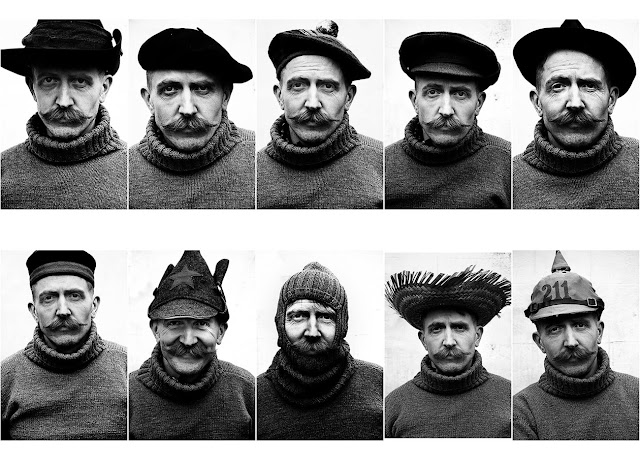 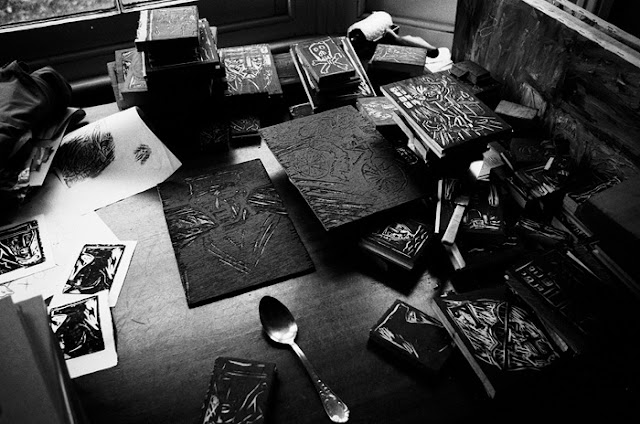 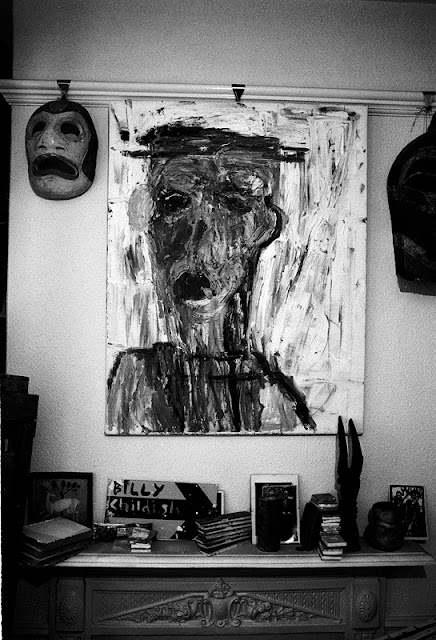 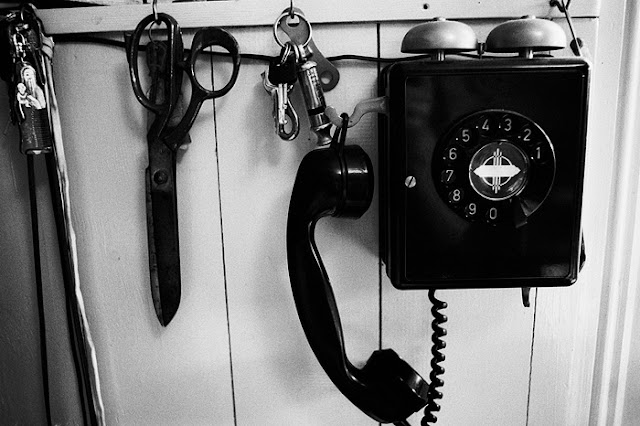 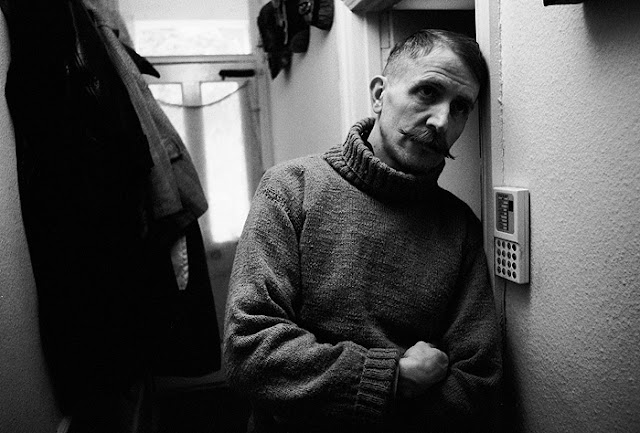 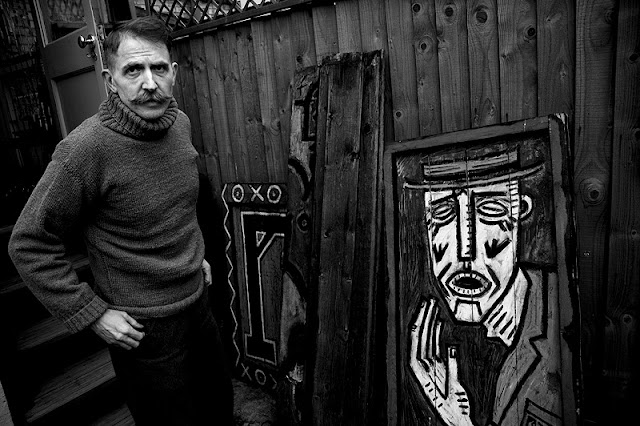 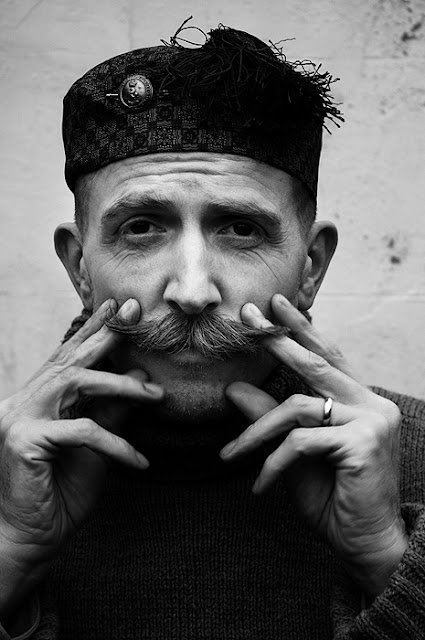 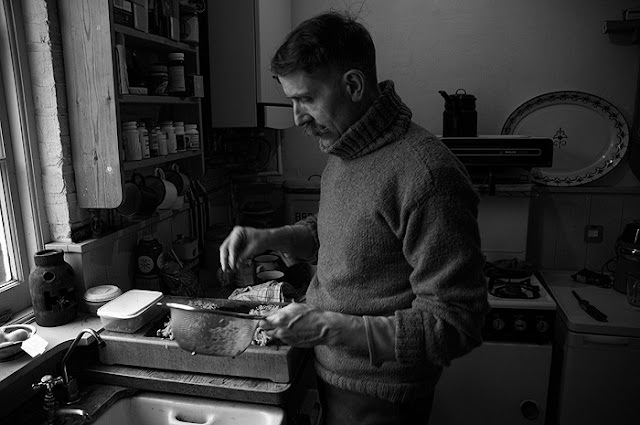 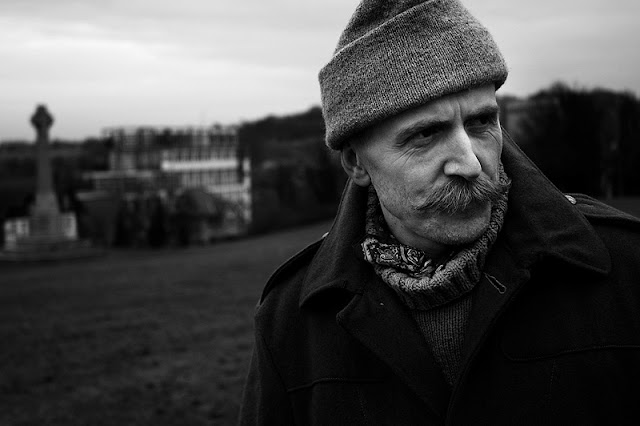 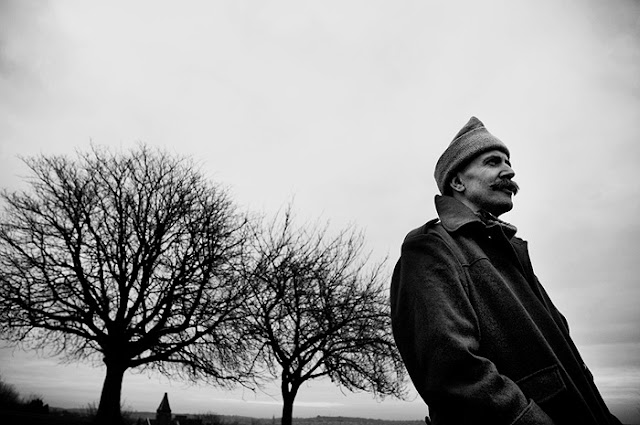