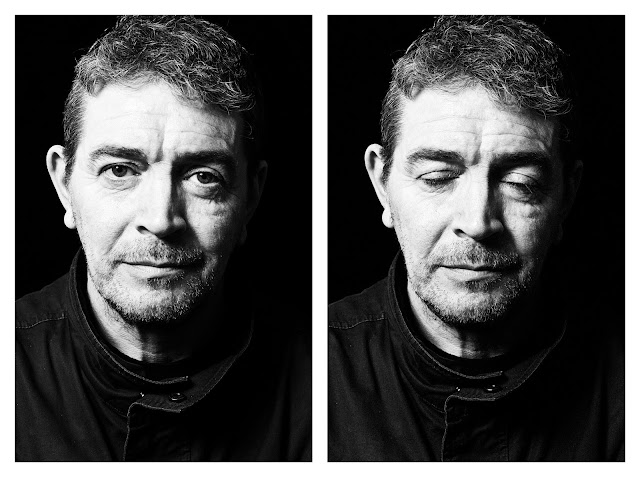 Once I had a mixtape which somebody had made for me that was pretty much stuck in the tape player of the car. long since separated from the hand written inlay card I never knew who the last track was by which was annoying as it became a favourite. About 7 years later at a party someone put HMS Fable by Shack on and there it was…. Thanks Michael

this is from his Bio

The Quest for King Arthur
Somewhere, out in the ether, there is omnipresence. A lithe, phantom figure once again holds court at the mock 17th century Venetian palazzo that was once his Castle in the late 1960’s. He prowls the gold leaved corridors and navigates the arched colonnades. He is a poet, an iconoclast, an imposing spectre. When the ghost of Arthurly speaks, Michael Head listens. Artorius Revisited…
Michael Head has been listening ever since that fateful day in 1979 when Dave ‘Yorkie’ Palmer introduced him to the West Coast Psychedelic sound of Love. Michael’s eyes glazed over and a switch went off in his head. He had apparently seen the light. For Head it was an instantaneous crystallisation of both a musical vision and a calling to create a new West Coast sound. He became a self appointed apprentice; however, Michael Head’s journey was always going to be one that was well and truly conceived on the Western banks of the River Mersey, as opposed to the Pacific Ocean coastline….

Read it all HERE

And if he's playing near you please go (or at least try to, the London show where I made these portraits sold out is less than two minutes…)

You won't regret it