Yesterday I finished the 10 year project They That Are Left and although the project is not about individual stories and experiences I thought I'd share this story of the subject of the final portrait in the series. 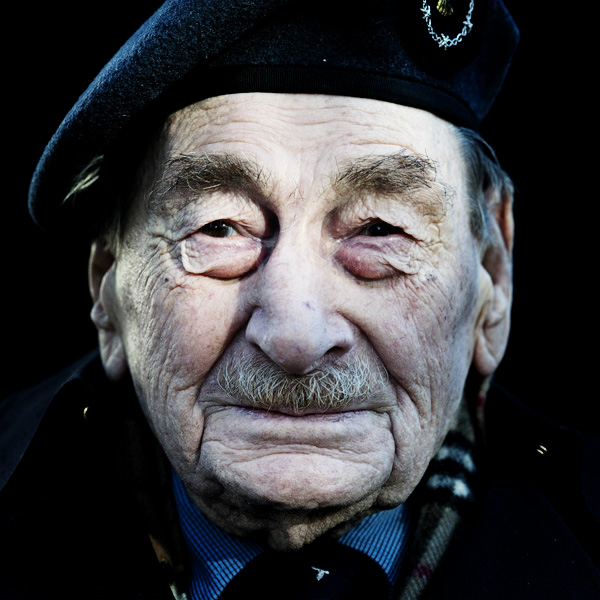 Squadron Leader Alfie Fripp (RAF retd) Is the oldest surviving and longest serving British prisoner of war. He is the last of the '39ers (those captured at the start of the war)
He was held at many Prisoner of war camps including the infamous Stalag Luft III, The location of 'The Great Escape'

The story of the Great Escape is HERE