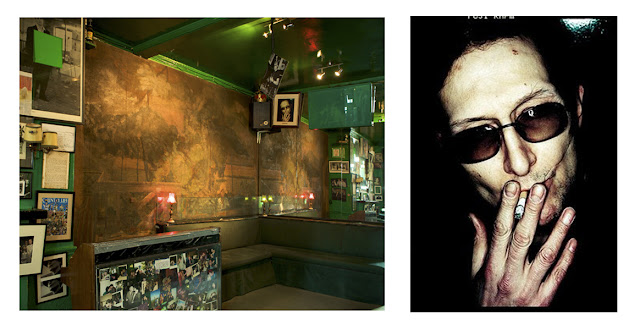 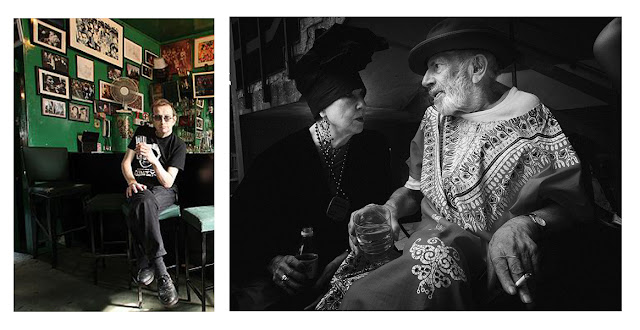 Sophie Parkin has just written a book about the place

The Colony Room Club in Soho was opened on the first floor of 41 Dean Street in 1948, by proprietor Muriel Belcher, then aged 40. It closed 60 years later, after an extraordinary episode that witnessedthe lives and deaths of patrons, among whom included some of the most celebrated creative minds of the period in music, theatre, drama, art, literature, comedy, poetry, espionage and the House ofLords.The club provided nothing other than drink, a dark green-painted bar, an unsanitary toilet area and solace for people of a similar world view. But by some alchemy it attracted the famous and revered, possibly because of the colourful proprietor’s levelling inspiration. For Belcher was renowned for her obscene language, charisma, cruel wit and complete intolerance of inflated egos. Shecalled most men ‘Mary’; the rest were ‘cunty’: only Francis Bacon alone was given the respectful sobriquet ‘daughter’. And while Belcher was an avaricious businesswoman, she also threw hugeparties for disabled children featuring pop stars, comedians and even Playboy bunnies.Ian Board, her barman, inherited the Colony upon her death in December 1979 and drew a younger, trendier crowd. After Board died, his barman Michael Wojas inherited the club, and it was reborn with the patronage of the Young British Artists, including Tracey Emin, Sarah Lucas, Damien Hirst; a cast that subsequently lured pop luminaries such as Blur, Badly Drawn Boy, The Magic Numbers, The Clash, Black Box Recorder and Alabama 3, the fashion crowd associated with Kate Moss, film stars Daniel Craig, Jude Law, Keira Knightly and Rhys Ifans. And of course, the unabating stream of artists and poets continued, just as it had since 1948 with Louis MacNeice, George Barker and Dylan Thomas.

you can order a copy HERE

you can see full size pics on my website HERE