Brighter Later on the BBC

Brighter Later on the BBC

Many Thanks to Phil Coomes


Photographs are usually defined by their content, yet Brian David Stevens's latest work seems to me to be about absence, a space in which we can project our own thoughts.
Brighter Later is a collection of diptychs taken on the shores of Britain, looking out to sea.
Stevens's pictures reflect our island nation and at the same time capture the greyness that so often covers much of the country.
"This is not the Mediterranean light of Matisse but the same tones that were known to seamen leaving naval ports, fishermen following the herring along the east coast, immigrants from Ireland and emigrants to the new world," says Stevens.
The work is beautiful and, considering its lack of content, very engaging.
It was inspired by WG Sebald's The Rings of Saturn, which says of anglers along the shore near Lowestoft: "I do not believe that these men sit by the sea all day and all night so as not to miss the flounder rise or the cod come in to shallower waters, as they claim.
"They just want to be in a place where they have the world behind them, and before them nothing but emptiness."
That feeling of emptiness is found in each frame, and Stevens feels this can mean different things to each of us.
"To me it was a space wanting to be filled, a space of optimism and possibilities," says Stevens.
"Looking out to sea, you truly are looking into the future.
"Seeing the weather and the waves that will at some point arrive at the shores of this island, you predict their inevitable, unstoppable approach."
The idea for the diptych form came from Stevens's youth, when he remembers looking out to sea to "stare at landscapes first through the left eye and then through the right".
The pictures are simply presented with their location, the rest is up to the viewer. 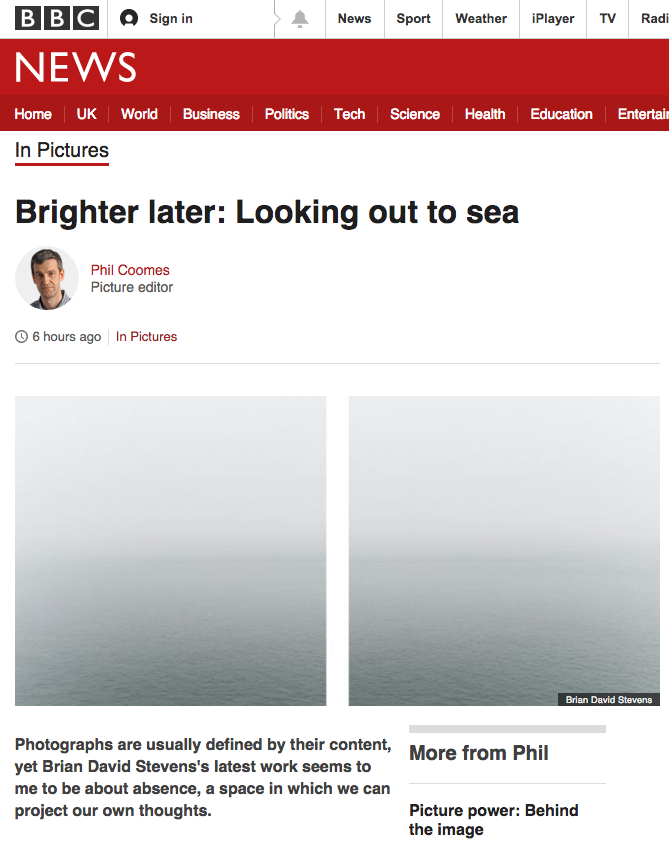 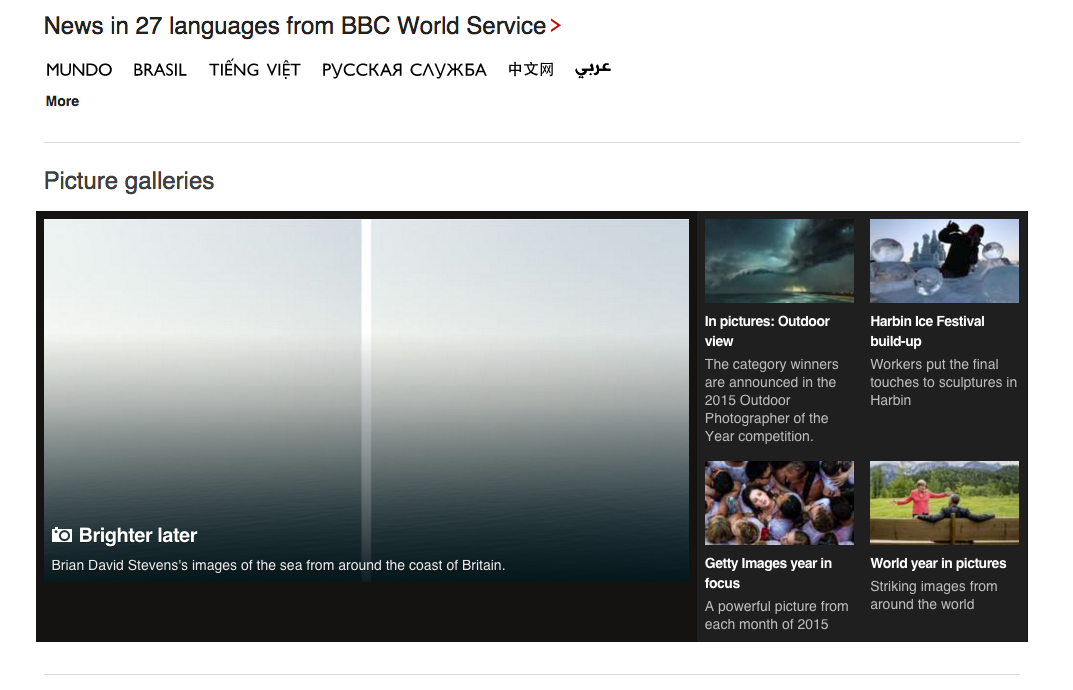