Yesterday on the 3rd January 2013 at 2 AM Alfie Fripp sadly passed away.
Alfie aged 98 was believed to be the oldest and longest serving British prisoner of war, being shot down by the Germans in 1939. He was held in a total of 12 PoW camps.
Alfie was the last of the '39ers, prisoners captured in the first year of the war. He spent part of his incarceration in the infamous Stalag Luft III site of the 'Great Escape' he also took part in the 'Long March' in 1945 when PoW were forced to march from their camps in Poland westwards as the Nazi held territories fell to the Russians

Alfie was the last veteran I photographed for the 'They That Are Left'  project and it was an utter privilege to meet him. 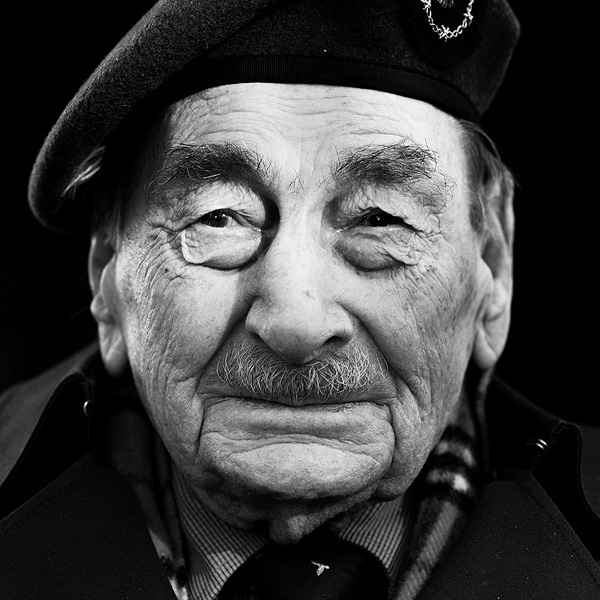 “I look back over the years on my RAF career with pride and consider it a great privilege to have served from the time when the strength was only 30,000 airmen and the ration allowance five pence per day...It is little short of a miracle that I have survived for so long, through a forced landing in the bay of Biscay in a Scapa flying boat in 1936 whilst ferrying it to Alexandria, to a pre-war crash in a Blenheim Mk I in 1938, through my World War II experiences to the present day.”