One of my Brighter Later images will be shown as part of the Precious Cargo show at Shandy Hall, Yorkshire
Shandy Hall was the home of Laurence Sterne (24 November 1713 – 18 March 1768) was a novelist and an Anglican clergyman. He is best known for his novel The Life and Opinions of Tristram Shandy, Gentleman,
Details can be found HERE
Precious Cargo : Eliza Draper An Absent Presence
Shandy Hall Exhibition 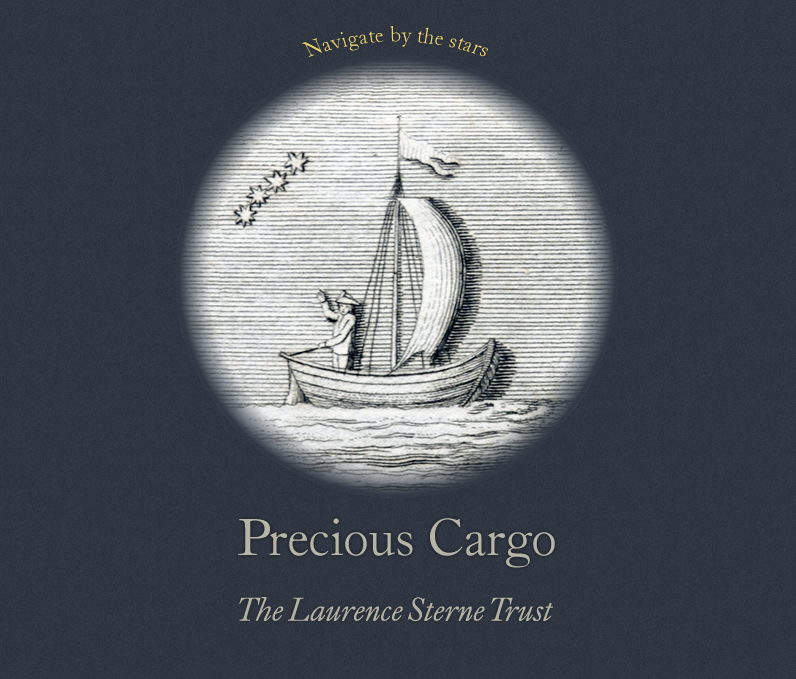 29th April 12 - 29th June 12
Precious Cargo : Eliza Draper An Absent Presence
The Precious Cargo project focuses on an interpretation of the “absent presence” Sterne had with his “muse”, Eliza Draper, before and during her long sea-voyage to India in 1767. Eliza’s half of the correspondence no longer exists although spurious versions were published in the late 18th century. Responding to the published letters (and perhaps the counterfeit versions), Carolyn Thompson, will create an installation within the room in Shandy Hall (not normally open to the public) that Sterne intended especially for Eliza - although she never came to live or stay there. Although absent from Sterne and absent from the house she was ever-present in his mind during the last months of his life 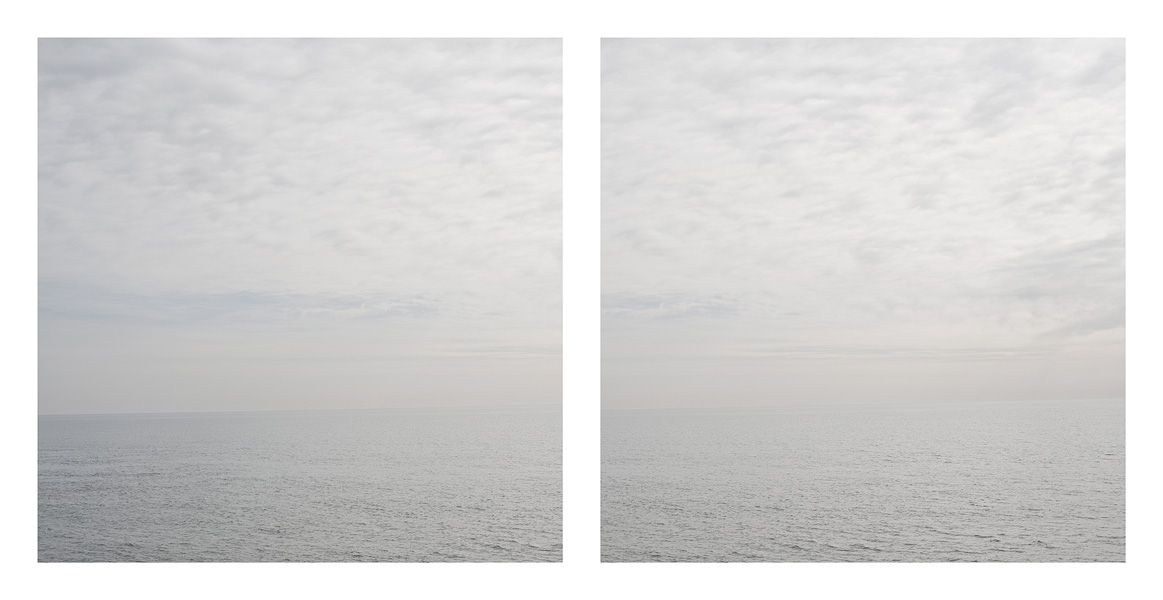