For the last month or so I've been working on the Brighter Later project, a journey around the coastline of Britain shooting a seascape from each coastal county.
A couple of people have asked about the title, it's one of my favourite phrases from the Shipping Forecast a four times daily BBC broadcast of weather reports and forecasts for the seas around the coasts of the British Isles, 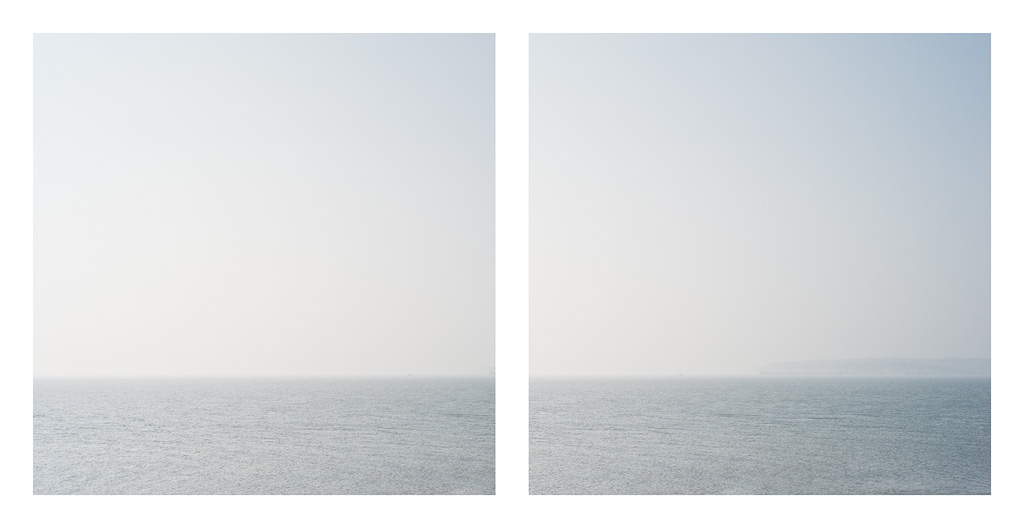 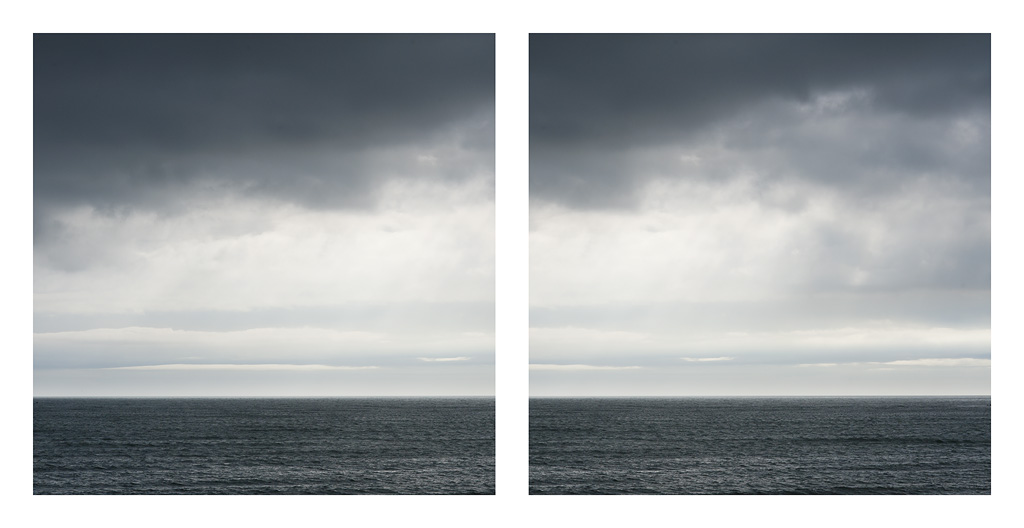 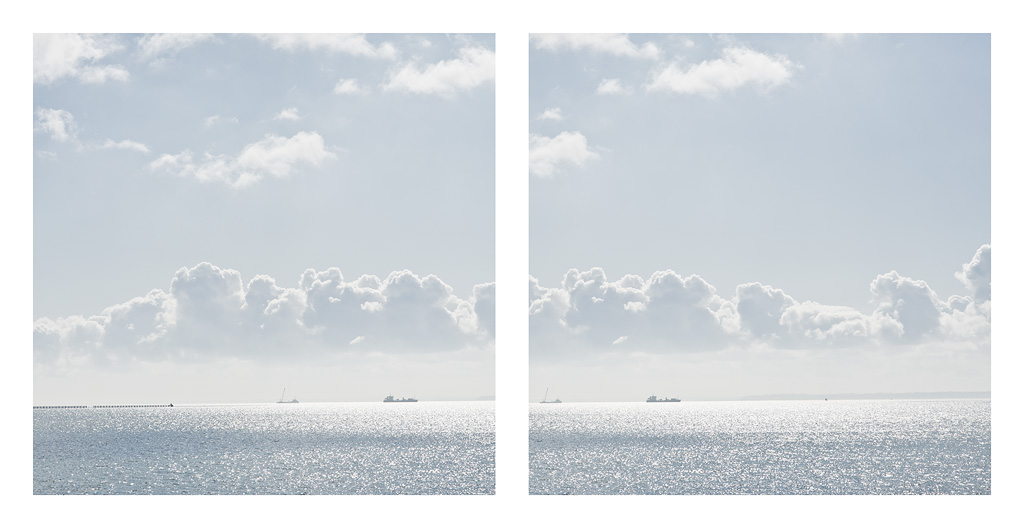 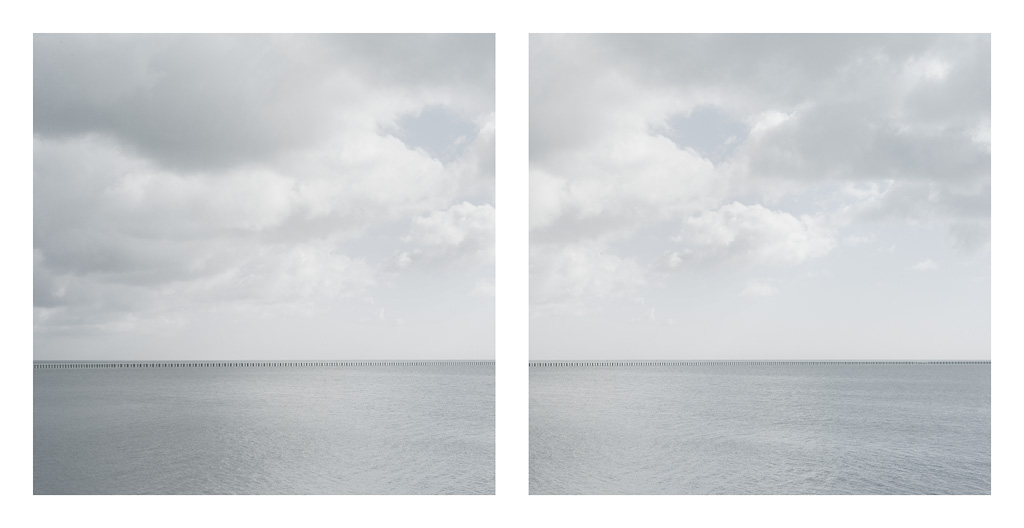 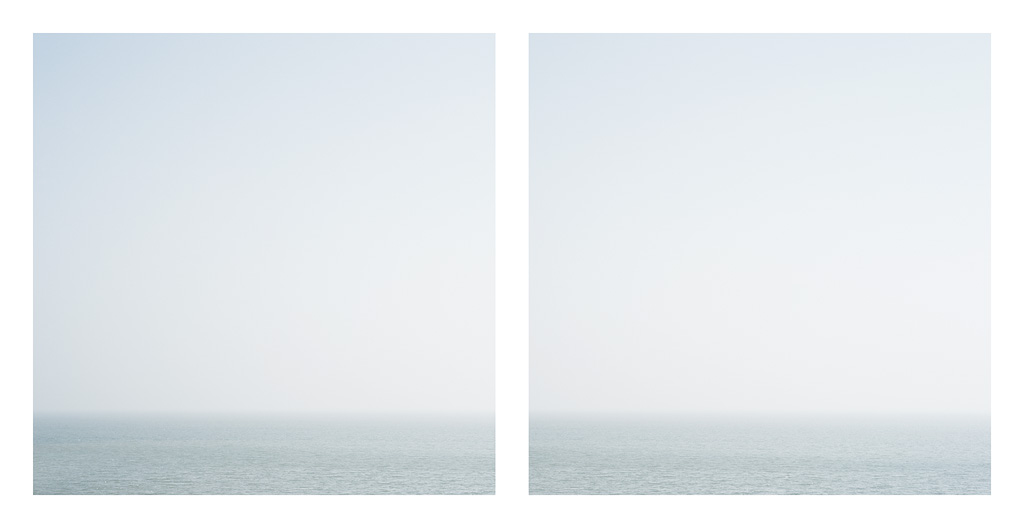