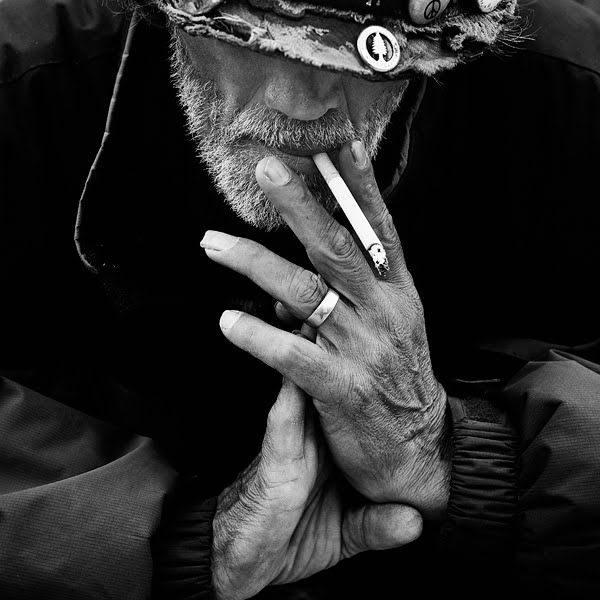 Brian Haw, a veteran British peace activist best known for staging around-the-clock protests outside London's Parliament continuously for 10 years, has died at age 62.
Haw died Saturday in Germany where he was receiving treatment for lung cancer, his family said Sunday.
Haw set up camp opposite the Houses of Parliament in June 2001 to protest U.S. and British bombing raids on Iraq. His protest soon widened in scope in the following years, with the invasion of Afghanistan.
Over the years, British officials tried — but failed — to shut down his protests and remove him from Parliament Square.

Ok crikey. Thanks for letting us know. Lovely picture.