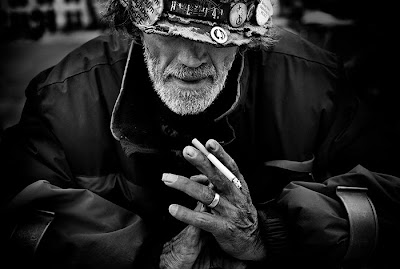 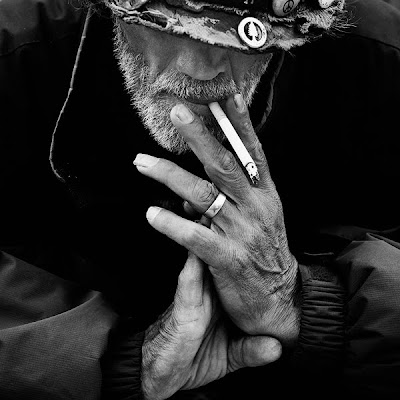 Brian Haw has been protesting in Parliament Square since 2nd June 2001. On 2 June 2001, he began camping in Parliament Square in central London in a one-man political protest against war and foreign policy (initially, the sanctions against Iraq). By his own account, he was first inspired to take up his vigil after seeing the images and information produced by the Mariam Appeal, an anti-sanctions campaign. Haw justifies his campaign on a need to improve his children's future. He only leaves his makeshift campsite in order to attend court hearings, surviving on food brought by supporters.